Share a memory
Obituary & Services
Tribute Wall
Read more about the life story of Oscar and share your memory.

Oscar Chapman was born June 15, 1936 in Jeffersonville, Ga. to late parents Mark Chapman Sr. and Telia Hollingsworth Chapman. He received his early education in Twiggs County, Jeffersonville, Ga. Later, he moved with his parents to Miami, FL. with his late 2 brothers Mark Jr. and Ellis Sr.  His family moved later to Hollywood, FL. and he finished his high school education in the Broward School system.

Oscar was drafted in the US Army September 16, 1959, and was stationed in Okinawa, Japan for a while. Oscar loved God and would talk about how good Father God was to him and how he would protect him.

Oscar was employed as a gardener for many years and as a part time golf caddy and other jobs that gave him pleasure.  Sitting with him and listening to him, he would tell stories of his jobs and many other stories of things he went through in life.

Oscar passed away quietly Sunday November 13, 2022 at the North Shore Hospital after an illness.

He leaves behind after his passing one Aunt Elizabeth Hollingsworth, of Macon, Ga., a devoted Sister-in-Law of Stella Chapman of Hollywood, FL.,  and a devoted cousin Jeromia (Jerri ) Wells of Miami, FL., and a host of Nieces, Nephews and Cousins.
Oscar is already missed.

Please keep the family in your prayers. Leave the family a note of condolence, light a candle of remembrance, or order a floral remembrance piece. 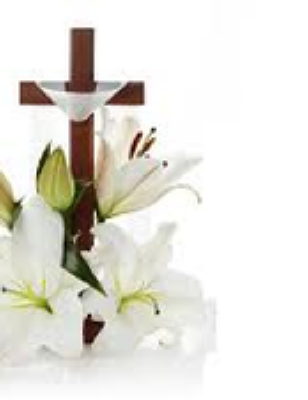