Share a memory
Obituary & Services
Tribute Wall
Read more about the life story of Richard and share your memory.

Richard Duffy Grady was the first born of five children born to the union of Cora and William Douglas Grady on February 20, 1935, in Pink Hill, NC.

Daniel, and preceded in death by three of his siblings, Hannah, John, and Gentle Grady.

Richard was educated in the Public School System located in Lenoir County, North Carolina.  After graduation, Richard decided the military better suited his career path and enlisted in the United States Army in 1954.

Richard accepted Jesus Christ as his Lord and Savior and served the Lord as a faithful disciple throughout his life until health issues limited his ability to serve.

1960 was the year Richard met Marva, Gwendolyn, Mark and Melvin, and bestowed upon them unconditional love, understanding, security and support for 62 years never falling short.

On Thursday, November 10, 2022, at approximately 8:30pm, God’s angels came and escorted Richard to his eternal home. Richard kept the faith: Henceforth, we know there is laid up for Richard a crown of righteousness, which the Lord, the righteous judge, shall give unto him. 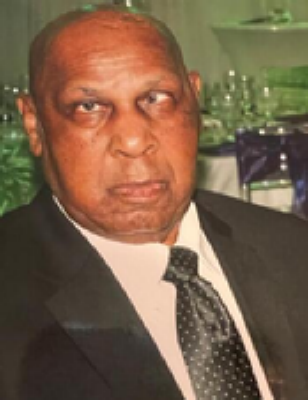