Share a memory
Obituary & Services
Tribute Wall
Read more about the life story of Asenath and share your memory.

Asenath Ophelia Rolle Lane was born on February 21, 1948, to the union of Levy and Albertha Rolle in Miami, Florida. She was the last born of two children. She was preceded in birth by her brother, Hubert Rolle. Asenath was raised in Miami, Florida, where she was affectionately called "AsiMae" by her father.

Asenath married the Jove of her life, Henry Marvin Lane, on April 6, 1964. Henry preceded her into Heaven on August 19, 2004. She was a dedicated mother to four children, and later in life, a devoted grandmother to seven grandchildren.

Asenath was a kindhearted woman with a nurturing spirit. She worked for over ten years in health care, as a private duty nurses aide and later provided childcare services. Her caring nature and tenderness were always a part of her uniform, because she loved her career. Asenath had a benevolent nature and treated her patients as if they were a part of her family.

A.senath enjoyed watching basketball. Her favorite team was the Miami Heat, and it was not uncommon for her to enjoy a pre-game meal of salmon, lobster and stuffed shrimp from the Rustic Inn.

Asenath Ophelia Rolle Lane departed this life on November 1, 2022. She was also preceded in death by her daughter, Veronica Lane North. 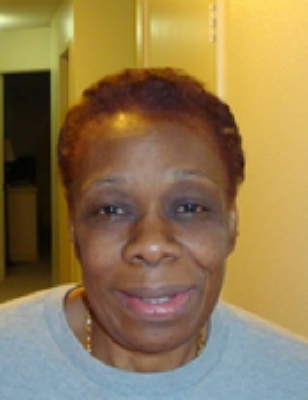